Forest Whitaker is the founder and CEO of the Whitaker Peace & Development Initiative (WPDI), through which he provides skills and opportunities to youths and women in regions affected by violence and armed conflict in Mexico, South Africa, South Sudan, Uganda, the United States as well as Cameroon, Chad and Gabon. Forest Whitaker is also co-founder and chair of the International Institute for Peace, UNESCO Special Envoy for Peace and Reconciliation, and a member of the United Nations Sustainable Development Goals Advocacy Group. Renowned for his dedication to cultivating children’ and youths’ artistic talents he had been a member of President Obama’s Committee on the Arts and the Humanities, working closely with elementary schools to demonstrate the limitless power of the arts to unlock the creative potential of pupils and students. 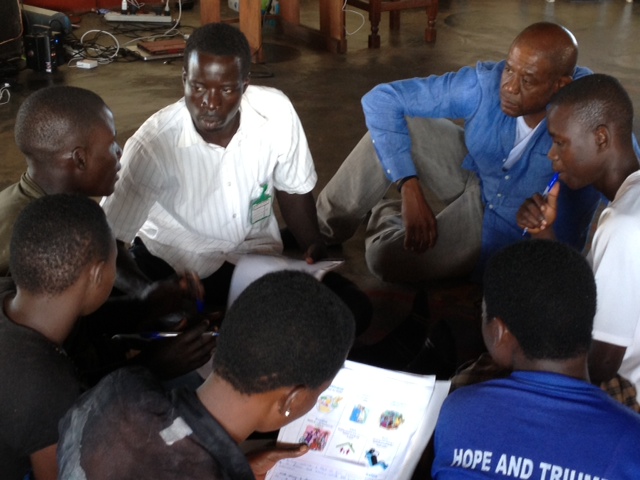 In addition to his social activism, Whitaker is one of Hollywood’s most accomplished and versatile figures. Through his production company, Significant Productions, he aims to support young, talented filmmakers. He believes that film can enlighten people across the globe and can start meaningful dialogues about important subjects. He has produced several award-winning documentaries that touch on a wide range of social issues. He has also received many distinctions for his acting, including the 2007 Academy Award for Best Actor for his portrayal of Ugandan dictator Idi Amin in The Last King of Scotland, a performance for which he also received a BAFTA Award, SAG Award, and Golden Globe. He also received the Palme d’Or for Best Actor for Bird at the 1988 Cannes Film Festival.

Forest Whitaker’s artistic and humanitarian contributions have been widely recognized at home and abroad. In 2007, he received the Cinema for Peace Award for his ongoing advocacy for child soldiers and his work with inner-city youth. In 2013, Boston University’s Howard Gotlieb Archival Research Center appointed him a Martin Luther King, Jr. Fellow. Over the past few years, he has also received awards honoring his humanitarian work from the Los Angeles Press Club, the Broadcast Film Critics Association, the NAACP, Refugees International, the MLK Health Foundation, the World Childhood Foundation, the Southern California Mediation Association and more. As an artist and activist committed to promote peace and social justice, Forest Whitaker has been honored with such recognitions as the Crystal Award at the 2017 edition of the Davos World Economic Forum and the Global Citizen Award from the Atlantic Council in 2022. In recognition of his work serving those affected by conflicts and violence, the French Government appointed him in the Order of Arts and Letters in 2013 as Knight and in 2021 as Commander. In 2022, he was awarded the International Peace Honors PeaceTech Lab, for his philanthropy and humanitarian service, as well as the SDG Vanguard Award by the UN Foundation, for his innovative championing of sustainability and resilience across a wide array of countries. 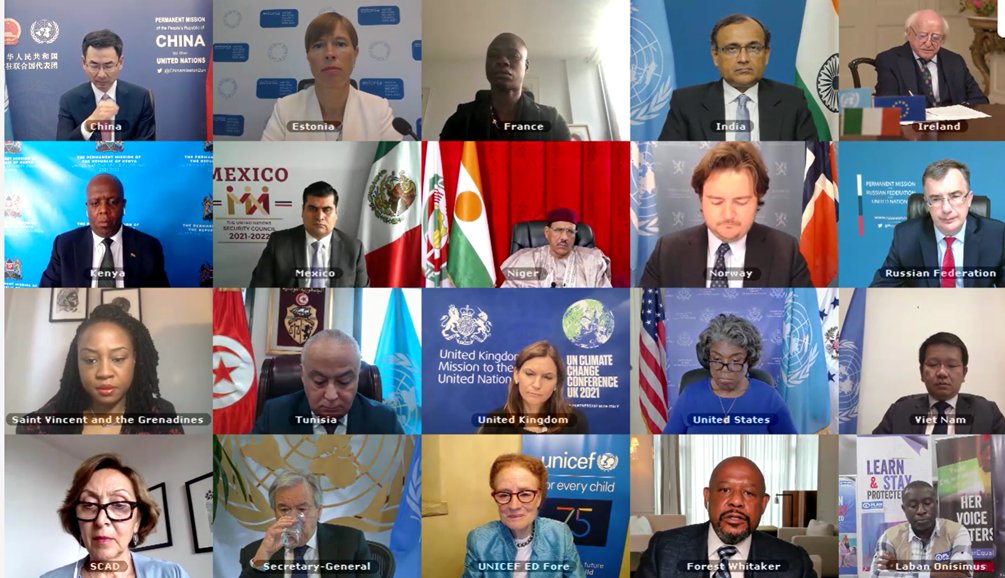 Forest Whitaker’s commitment to peace and social justice has led him to work ever more closely with the United Nations and its diverse agencies. He has addressed such bodies as the Security Council, in 2014 and 2021, and the Human Rights Council, in 2019. His dual career as an artist and activist led him to closely associate with UNESCO, the UN branch for education, science and culture, through which he strives, as UNESCO Special Envoy for Peace and Reconciliation, to champion values of tolerance, openness and mutual understanding. His commitment to empower former child soldiers has also led him to actively collaborate, since 2014, with the UN office for Children and Armed Conflict including in the role as an Advocate for Children Affected by War. Forest Whitaker is also member of the Sustainable Development Goals Advocacy Group since its creation by the UN Secretary-General. Membership in this unique platform allows him to disseminate ideals of peace both on the global scene and at the grassroots, in line with his belief that: “Even a seemingly small action can cause ripples that make an enormous impact.”